If You Want to Know, Just Ask 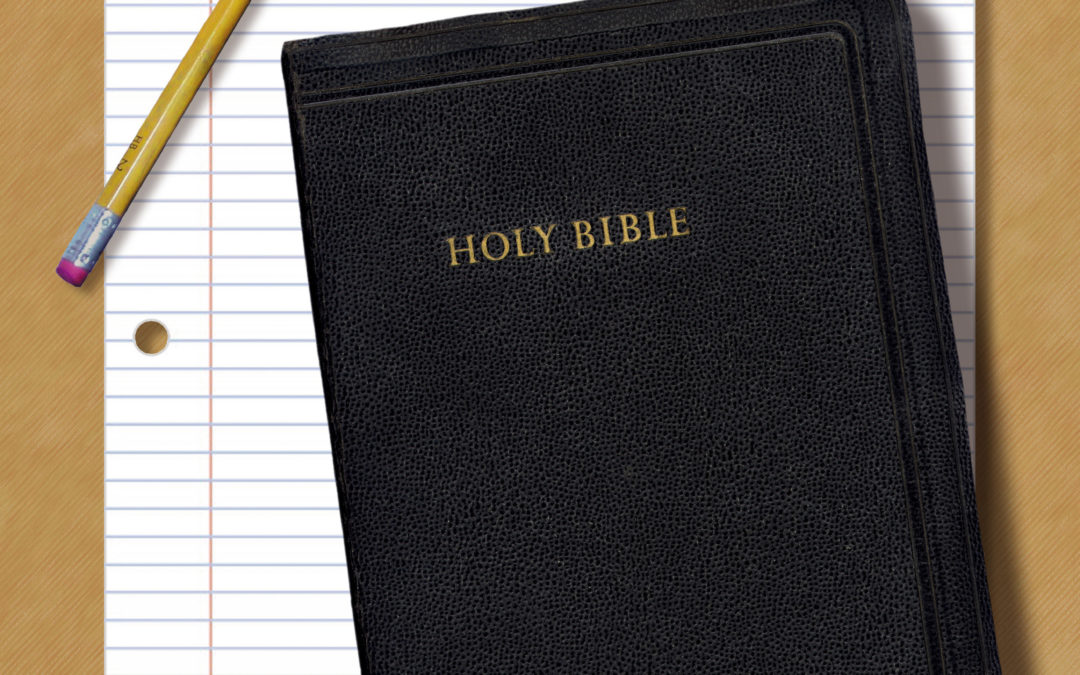 “The Word became flesh and made his dwelling among us. We have seen his glory, the glory of the One and Only, who came from the Father, full of grace and truth” (John 1:14 NIV).

Because my wife and I have four young children, our parental obligations constrain our freedom as a married couple. Since we remember that we used to like each other, we work (and it is work) to find time to be alone. Sometimes while planning a “date night” (forget spontaneity), my wife will kid me and ask what are we going to talk about, as if we have said everything already, or that we will only end up talking about the kids, or that the mundane and sometimes monotonous stuff of life won’t be interesting for long. But we persevere and make it a priority to find time to be alone with each other, knowing we will be better for the effort.

Maybe you don’t feel that way about God, but perhaps God feels that way about you. He wants to speak to you, to have your undivided attention and to share with you His great and wonderful plans for your life. Or perhaps He wants to comfort you, protect you, and help you make wise choices—to truly lead you into “green pastures,” but you act as if there is nothing to say, or that you don’t have the time.

But just as I would be poorer for not spending time alone with my wife, to continue to grow in my knowledge of her in order to love her better, I would be poorer in my eternal soul if I did not try and know my God better.

How do we love what we do not know? And when speaking of God, how do we truly worship Him if we do not know Him? One answer is, imperfectly.

When Jesus met the Samaritan woman at the well, He took great pains to bring her into awareness of Him. In the give and take of conversation, He told her that she worshiped what she didn’t know (John 4:22). Perhaps taken aback, she pointed ahead to prophesies of a coming Messiah who was going to “explain everything to us” (John 4:25b NIV). She “knew” something, but what she knew was incomplete. In response, Jesus declared “I who speak to you am he” (John 4:26 NIV). She ran immediately to town to tell others. Her life was changed forever, and many in the town also.

Another time Jesus asked a man born blind who had His sight restored if “he believed in the Son of Man?” The man had just been tossed out of the Sanhedrin and told he had been a sinner from birth, but he was bold and asked Jesus, “Who is he, sir? Tell me that I may believe in him” (John 9:36 NIV). Jesus answered his question, saying “You have now seen him; in fact, he is the one speaking with you” (John 9:37 NIV).

In the movie “A Christmas Story,” Ralphie freezes up just as he gets the opportunity to speak with Santa; overcome with the gravity of the moment he can say nothing, leaving Santa to make a suggestion far from what he really desires. Maybe we are terrified about spending time alone with God. Or perhaps, as my wife can be about “date night,” we are afraid that we would have nothing to say to God.

A conversation with God is never idle or unproductive.

Returning to the story of the woman at the well, the Disciples return from an errand and are surprised to find Jesus speaking with a woman, although they do not ask Jesus about the conversation. The gospels give other instances where the Disciples fail to ask Jesus for clarification or explanation.

The dawning realization of “who” Jesus really was took a long time for the Disciples to discover, eventually culminating in Peter’s great confession (Matthew 16:16), where Jesus tells Simon (Peter) that “this was not revealed to you by man, but by my Father in heaven” (Matthew 16:17 NIV). God the Father had to tell Peter, just as Jesus told the woman at the well and would later tell the man born blind. Even though the Disciples had witnessed many amazing things, even miracles, they were often confused as to “what kind of man is this?” (Matthew 8:27).

In the book of James we are told we do not have because we do not ask.

Ever hear the adage that there is no such thing as a dumb question?

Three things come to mind: First, have a conversation with God often—daily, many times a day—but spend time with Him, getting to know Him. Second, read the Bible—it is God’s voice speaking to us today, revealing Him in all of His glory—and wrestle (because you will wrestle) with the revelation of God it contains. And third, ask God what He wants you to know about your life and circumstances, whatever they may be. Ask for wisdom to understand how life, as it appears to you, really is in the eyes of its Creator.
You never know what you will discover if you just ask.