Don’t I Know You? 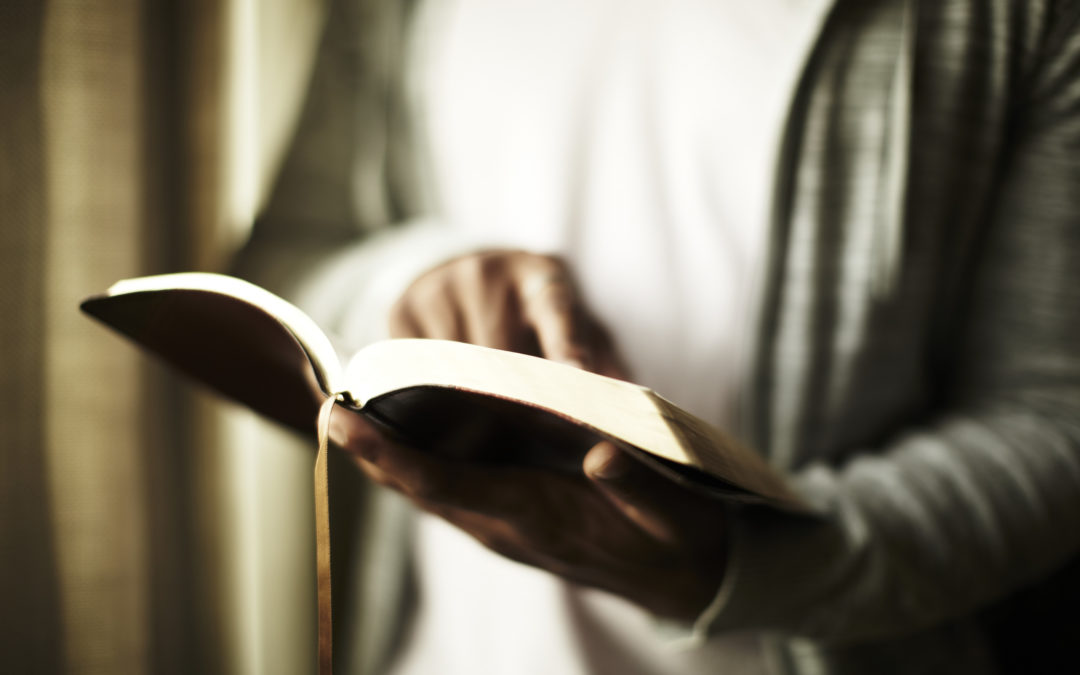 “He was in the world, and though the world was made through him, the world did not recognize him.  He came to that which was his own, but his own did not receive him” (John 1: 10-11 NIV).

My wife Elizabeth never forgets a face, a talent that at times can be disconcerting, and only occasionally embarrassing.   We can be at the Superdome, with 70,000 or so other folks mingling around us, and she will say, “I know him (or her).  That’s (insert any name of anyone).”  I used to want to argue with her because the context of her memory is not often someone like a cousin or high school classmate—no, that would be too easy.  Rather, the memory often goes like this, “I remember him or her; we were standing in line together at Target about ten years ago.”  As I am standing there processing such statements she walks right up and asks, “Don’t I know you?”  Often the “stranger” (by any other name and to anybody else) is as taken aback as me, but I promise 95% of the time she is right—she knows them.

While my wife has an uncanny ability to remember faces and places, I think we all have experienced moments where we bump into some other person and can’t shake the feeling that we know them.  Or perhaps the effect goes the opposite direction—someone (like Elizabeth) approaches you and says, “Don’t I know you?”

This occurred to me as I read the story in Luke 10 in which Martha invites Jesus and the Disciples into her home.  Where Martha sees Jesus as a friend, a guest in her home, her sister Mary sees Jesus as a person of singular interest.  Mary really knows Him, Martha does not.  As the story progresses, Martha is left alone to prepare food for Jesus and the Disciples, but Mary is busy listening to Jesus—literally sitting at His feet.  Martha becomes perturbed at being left alone to prepare the food, and her perturbation leads to this confrontation with Jesus:  “Lord, don’t you care that my sister has left me to do the work by myself?  Tell her to help me!” (Luke 10:40 NIV).

Martha has missed something vitally important to her soul, and Jesus tells her that she is “worried and upset about many things, but only one thing is needed.  Mary has chosen what is better, and it will not be taken away from her” (Luke 10:41b-42 NIV).

How often do we miss seeing the real Jesus?   Or fail to see Him at all?  Take a moment and reflect on the Christian idea that Jesus in His fullness is God—omnipresent, omnipotent, and in a way we may never understand, at once one with God the Father and God the Holy Spirit—one God in three persons.  Jesus is so “full” that the Bible says, “In Him all things hold together” (Colossians 1:17b NIV).

Have you ever been in the kitchen at Thanksgiving helping to prepare the feast and catch the sound of conversation in another room?  You can hear the laughter, perhaps the sound of the football game, or other merriment.  You are busy, but you know that elsewhere in the house people are being people, enjoying each other’s company.  I’m not speaking about a Martha overworked and un-appreciated moment; my point is you know everyone in the house just like Martha knew Jesus.  But she didn’t really know Him, did she?  Martha was unable to see what Jesus told her was the most important thing—to be with Him.

Back to the idea of omnipresence and omniscience:  Jesus is always with His people, whether we have an active impression of His presence or not.  But if we fail to have an active impression of Him, then don’t we, like Martha, place Him in another room in our “house” (our lives)?  We are too busy with other things to sit at His feet and learn something—even to be healed.

But it can be worse.  Sometimes we, like Martha, seek Him out, hoping to have Him answer our request or need, but we are really asking apart from His will.  We are left to wrestle with why His answer was “No.”

The Bible reveals other stories where people have either mistaken ideas of God or fail to see Him at all.  Consider Luke 21 where Jesus observes the rich people making gifts at the Temple treasury.  Clearly they know where they are (God’s house) and they are making offerings to God, but  the only person commended by Jesus that day was a poor widow who put in a pittance yet in comparison to the others gave all that she had (Luke 21 :1-4).  In some respects the others might just as well have tossed their money into a creek.  Or how about Luke 18:9-14 involving prayers offered by a “righteous Pharisee” and a tax collector where Jesus rebukes the self-righteous and commends a penitent sinner?  The Pharisee had his God in the wrong room—the tax collector was near to his God, desperately wanting to sit at His feet.  Our omnipresent, omniscient God is always in our room, but we can miss Him—desperately miss Him.

In John we read about Thomas who refused to believe that Jesus had been resurrected from the dead.  You know that story.  Thomas wasn’t in the room when Jesus appeared the first time, and he could not believe the testimony of the other Disciples.  Jesus was in the room when Thomas said he would not believe—Thomas just didn’t know it then.  But Jesus loved Thomas and in an act of great mercy appeared to him, offering to him His hands and feet and side so that Thomas was able to exclaim, “My Lord and My God!” (John 20:28 NASB).  Are we not susceptible like Thomas to missing Jesus when He is all around us, even in us?

Where ever you are right now, stop and think about where Jesus is—right now.  Isn’t he right here?  Isn’t Jesus always right alongside us?  And isn’t this so even if we fail to see and hear?

A new prayer of mine is to remember that Jesus is always with me; to remember that He is present with me as God.  He sees all of my silly antics, my less than wholesome moments, and the rare times when I choose actions that please Him.

King David said, “Such knowledge is too wonderful for me, too lofty for me to attain” (Psalm 139:6 NIV).  Yes, it is.  But if I can remember the omnipresence of Jesus, perhaps I will find Him when I would otherwise not think to look for Him.  Intentionally, every day, I want to listen for the still and quiet voice of Jesus working for my good in a troubled world.  O God, let me always and everywhere see your face!