Think and Grow Rich in Christ 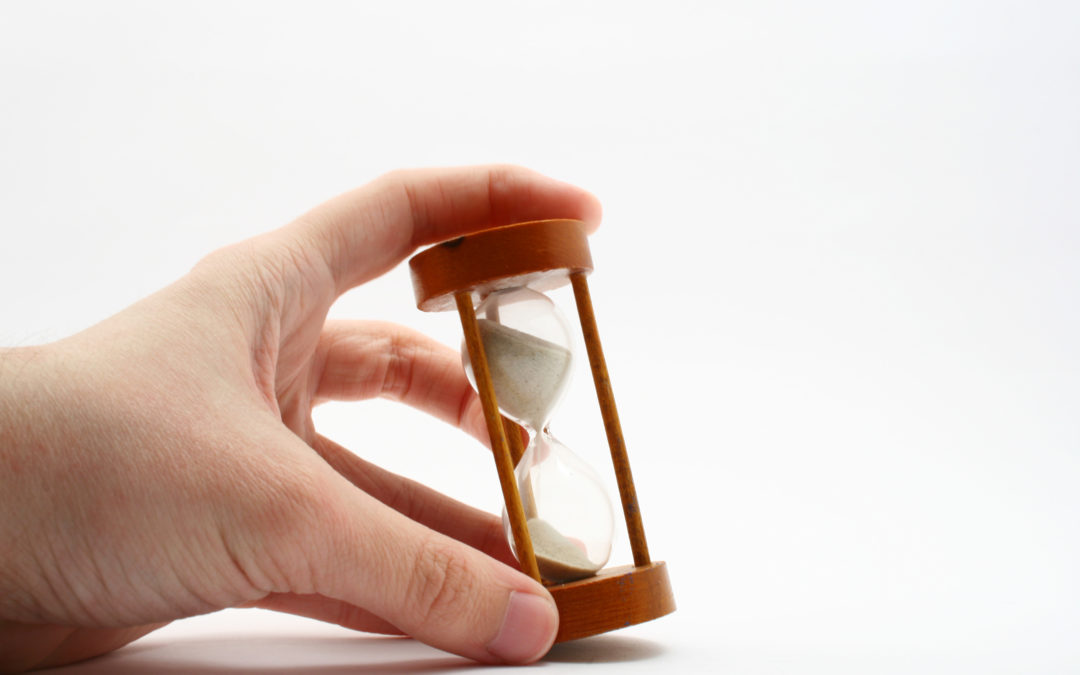 Intuition is not just a “woman’s” thing because mine works well.  I know, fancy that, but intuition is real and I have been using mine my whole life to see patterns and relationships others do not see.

Intuition, like a computer operating system, is always running, but it is so deep in the background of daily life it is undetectable until it just “works,” and dots become connected and truths are discovered.  That is what just happened again to me.

The first dot appeared innocently enough, with an e-mail—a mentor asked me to complete a simple exercise:  name my eighteen month growth goals for my business.  Such an exercise requires introspection because it is built upon and linked to a separate question:  what is my “why?” What drives me to get up and go to work? Since I am by nature introspective (again, fancy that), such an exercise would usually be appealing.  Rather than being uplifted, however, I found the process deflating.  Worse, I couldn’t come up with my “why.”

A CEO without a “why” is dangerous; too many people are engaged in a business, related to it and relying on it to allow it to just drift without purpose.  This was a serious problem.

Discomfort and even anger persisted for a few weeks as I wrestled with this unexpected problem.  Seeking answers, I fasted and prayed about my future and the future of my company.  God is faithful, and clarity came again, or more precisely, I remembered who I am.  My “why” is to be a Christian business man and to lead a godly business—one that treats people fairly, earns a profit in order to sustain its existence, pays it bills, and is a good corporate citizen.  I remembered just how important our business purpose is:  to sow seeds of opportunity to our employees and to share the blessing of hospitality to our guests and the communities in which we do business.

But a reality check of our performance found us missing the mark.  Rather than sowing seeds of opportunity to our employees, we have failed in training our new hires and have made poor choices in hiring.  The results are as expected:  high employee turnover and undisciplined operations.  These issues have also hurt our sales and profits.  I realized not everyone outside or inside the Company would conclude we are godly.  In need of change, I began to review all of our processes, hoping to gain wisdom.

Dot number two came as I reviewed the interview questionnaires we follow in evaluating job candidates; it struck me that as helpful as those tools were and are, they did not link directly to our company culture.  In response, I drafted a supplemental set of questions that I believed would help me see links to our company culture in job applicants.

One of those questions was this:  How much money do you hope to be earning five years from now?

But asking that question yielded few concrete answers.  I had hoped to learn something about an applicant’s ambition and how we could help them achieve their financial goals, but now, like the proverbial dog that caught the bus, I was left wondering what to do next?  It was then that I began to think about how I would answer the question, and that is when dot three appeared.

Years ago, after a recommendation from people I respect, I bought and began reading Napoleon Hill’s Think and Grow Rich.  I hated it; the idea of fixating on a sum of money in order to achieve it was repulsive, risking to the one who does so a “temptation and a snare” and puts a soul in danger.  Dot four was the irony present in my “new” interview question and dot five the realization, like it or not, that I have actually achieved those things that I have set in my mind.  Dot five was the real stunner—old Napoleon and I are sympatico?

The first half of my career was closer to old Napoleon than I like to remember.  Career advancement, as measured in titles and income, were squarely in my mind as goals to achieve, and I achieved each of them.  This is not to say the road was smooth and straight because it wasn’t, yet the things I envisioned in my head were achieved.  I know, fancy that (and poor me), but I had never connected those dots before.  But I am not here to provide a testimony for Napoleon Hill, far from it, because whatever was gained in those years was never accompanied with peace or joy.

Eminem, in a song lamenting fame, said, “Be careful what you wish for ‘cause you just might get it, and if you get it then you just might not know what to do wit’ it cause it just might come back on you ten-fold.”

Fifteen years ago I cried out to God, and He graciously heard my prayer.  God changed me, but He did not change my vocation as a businessman.  I have struggled with that sometimes, thinking I should leave business and pursue the ministry, but God did not gift me in that way.  I know my call is to be a Christian businessman, and that is where the last dot got connected.

What is a “Christian businessman?”  Among other things, he sets goals, has ambition, and still has trouble—he is like all businesspersons in those respects.  But he also has peace.

A Christian businessperson is always learning more about Christ—pursuing Him, and in the process gaining wisdom, perseverance, and faith.  He is also tested (as in to prove the worth or value of something).  Such testing yields growth and peace.

The last dot is Napoleon-esque:  Fix your eyes upon Jesus.  “Delight yourself in the Lord, and He will give you the desires of your heart” (Psalm 37:4).

Think and find Christ, and you will be rich indeed.